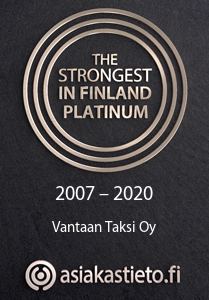 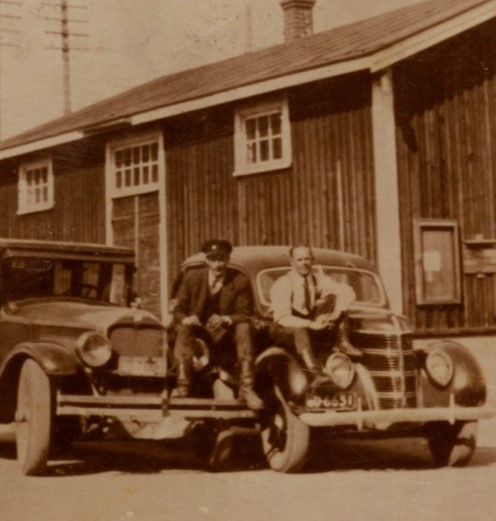 An association of professional drivers was established. During the first year of the operation, 17 paid members were involved. The association was a “mixed association” consisting of taxi drivers and lorry drivers.

Helsinki Airport temporarily started operations for the 1952 Summer Olympics in Helsinki. The scheduled traffic of the games was directed to an unfinished airport while Aero, the predecessor of Finnair, was operating at Malmi Airport. The opening of the new airport took place on 10 July 1952. Taxi traffic was handled by Helsingin Maalaiskunnan taksit (Helsinki Rural Municipality Taxis). 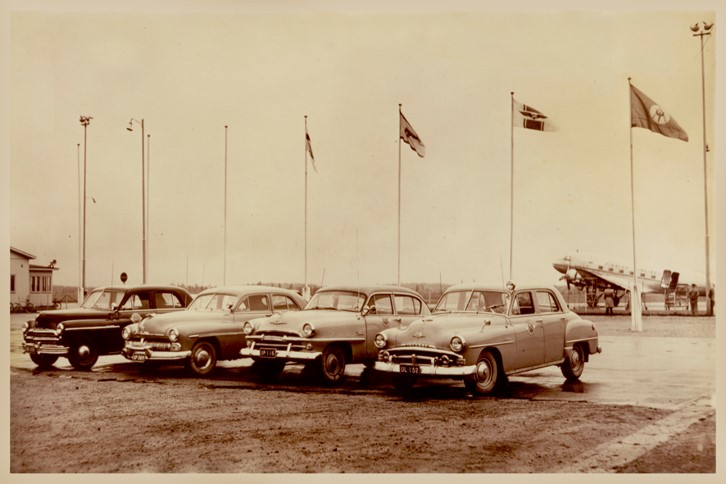 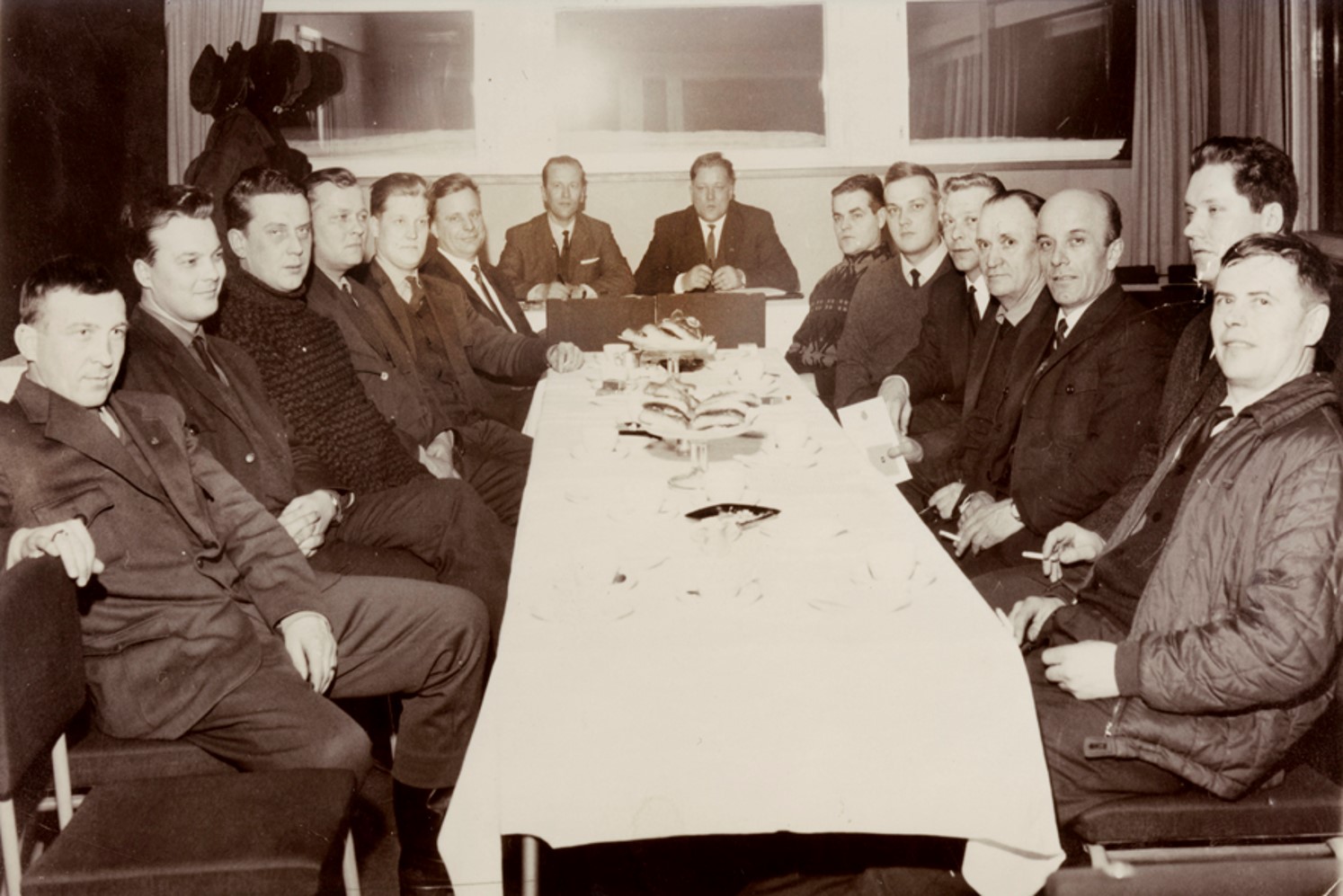 The taxi drivers wanted to join the Finnish Taxi Union and thus decided to set up their own association. This led to the dissolution of the “mixed association”. The funds were allocated according to a proposal from a “Sharing Commission”.

The market town of Vantaa was established at the same time the association changed its name. Then, in 1974, the market town got city status. 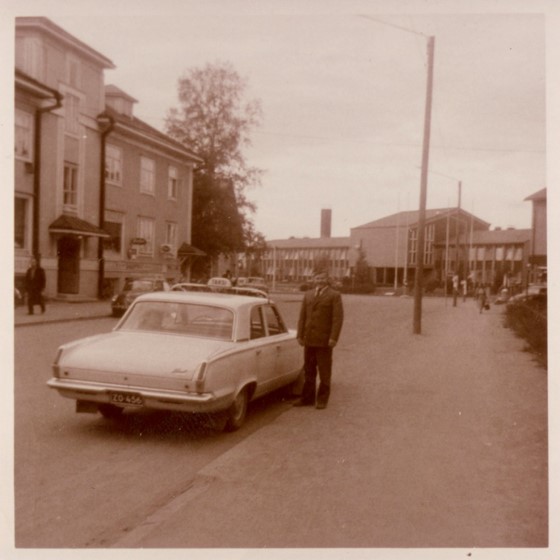 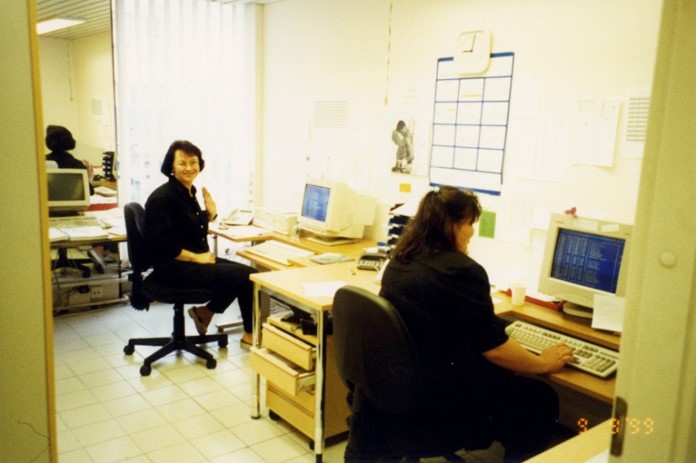 The association decides to set up a limited company to manage the transportation of schools and kindergartens by the City of Vantaa, which cities and municipalities are obliged to handle by law. The law came into force on 1 April 1991. 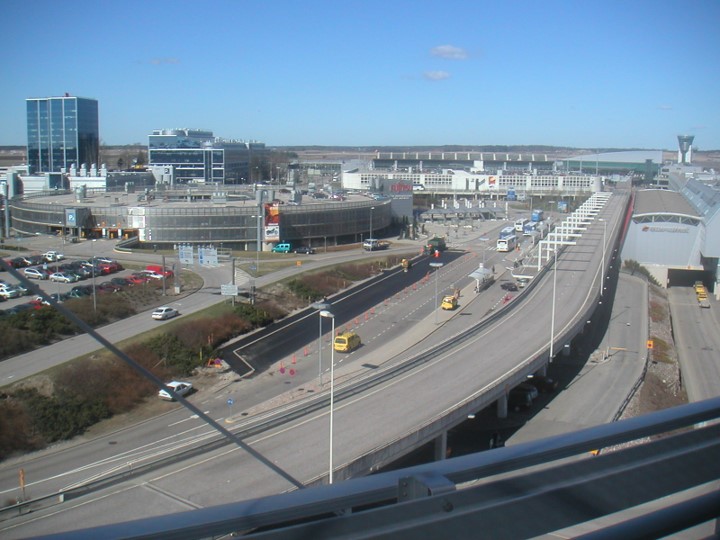 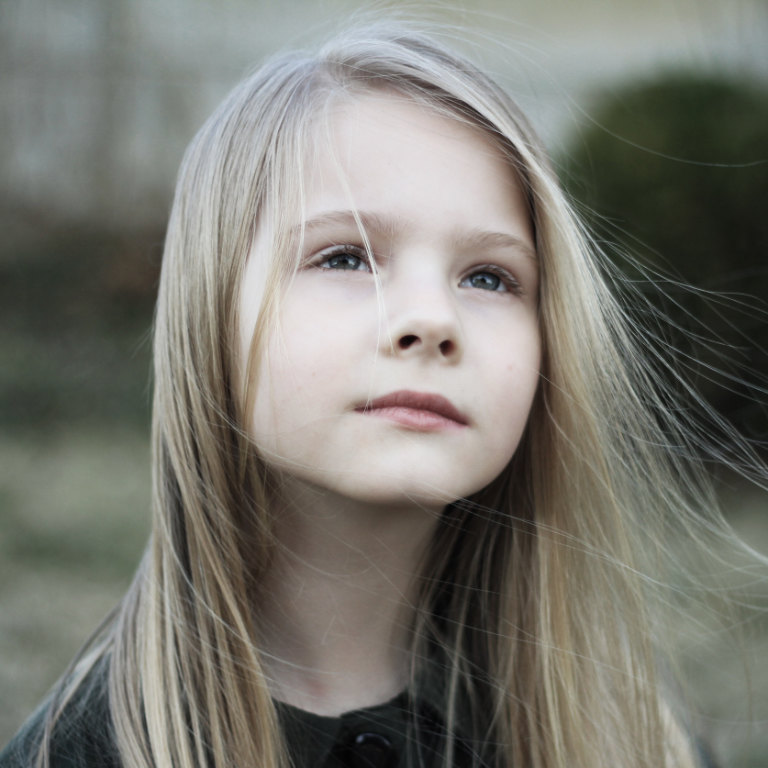 Move of head office from Tikkurila in Vantaa to Aviapolis region 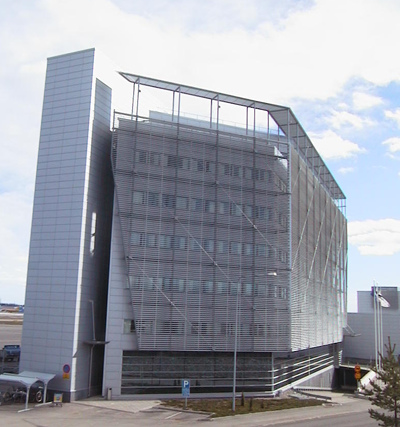